Boston Cannons, now known as Cannons Lacrosse Club, are a Premier Lacrosse League (PILL) professional Men’s field lacrosse team. The team was founded in 2001 and was formerly based in Boston Massachusetts. 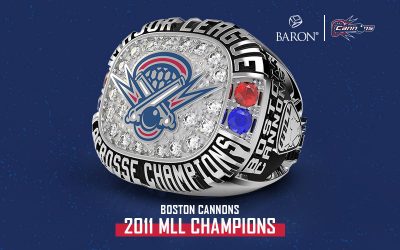 STEINFELD CUP CHAMPIONSHIPS In 2011, the Cannons clearly had a sour taste in their mouths following the semi-final defeat to the Bayhawks a year earlier. Cannons Lacrosse Club identity, previously known as Boston Cannons and formerly based in Boston, Massachusets, was...

END_OF_DOCUMENT_TOKEN_TO_BE_REPLACED 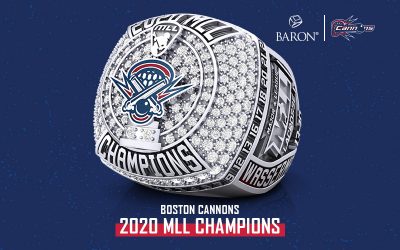 Congratulations to the Boston Cannons on capturing their second MLL Championship Ring. Unquestionably, a stunning piece of jewellery that signifies the terrific achievements from the 2020 season.PROFESSIONAL LACROSSE CHAMPIONS: 2020 BOSTON CANNONS 2020 was a unique...

END_OF_DOCUMENT_TOKEN_TO_BE_REPLACED 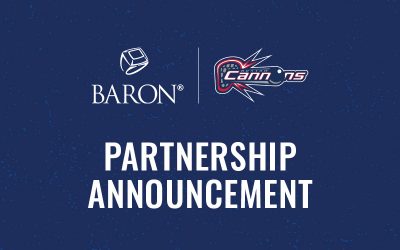 QUINCY, Ma. – The Boston Cannons announced today Baron® Championship Rings as the official provider of the MLL Championship Rings and Fan Collection, which were awarded to the players, front office, and ownership who made our 2020 season possible. "We are pleased to...

END_OF_DOCUMENT_TOKEN_TO_BE_REPLACED
Read More From The Blog