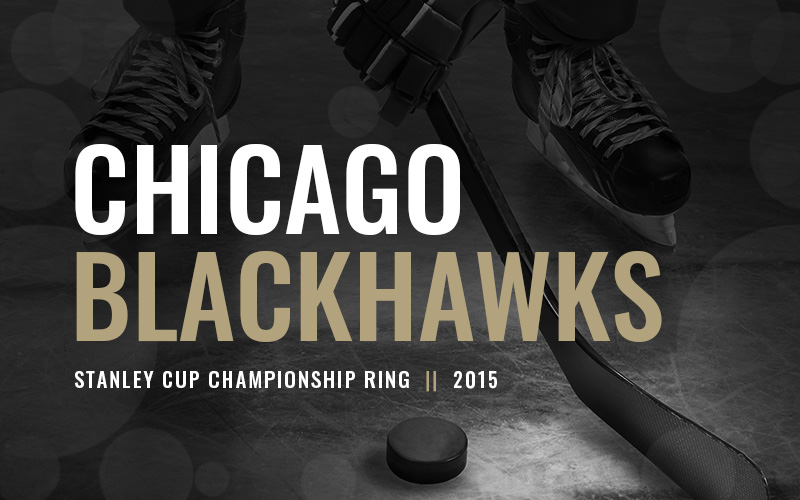 WHAT YEARS DID THE CHICAGO BLACKHAWKS WIN THE STANLEY CUP?

Proud to call this beautiful ring mine ?? pic.twitter.com/nLBoQ4rBgs

The Chicago Blackhawks have done it again!

Without a doubt, for the third time in 6 years, the Blackhawks are Stanley Cup Champions!

With all of this recent success, the Chicago Blackhawks are truly becoming a dynasty, with core players Patrick Kane and Jonathan Toews leading the team to great success.

The Blackhawks hadn’t won a Stanley Cup Championship Ring since 2013. Prior to winning the Stanley Cup in 2010, this spurred the run to 3 more Stanley Cups, the making of a true dynasty.

This side's OK too. pic.twitter.com/RPK4Pys0hq

Congrats to the Chicago Blackhawks on the great season and the great Hockey Championship Ring that comes with it!