For the fourth time in franchise history, the New England Patriots are Super Bowl champions.

Legendary quarterback Tom Brady picks up Championship Ring number 4 in the process. Also, continues to add to his Hall of Fame career.

THE TEAM RECEIVES THEIR CHAMPIONSHIP RING

The NE Patriots are Super Bowl XLIX Champions and they have a beautiful Super Bowl Championship Ring to show for it!

Congratulations to the Patriots on winning the NFL Championship and for receiving a great football championship ring in the process! 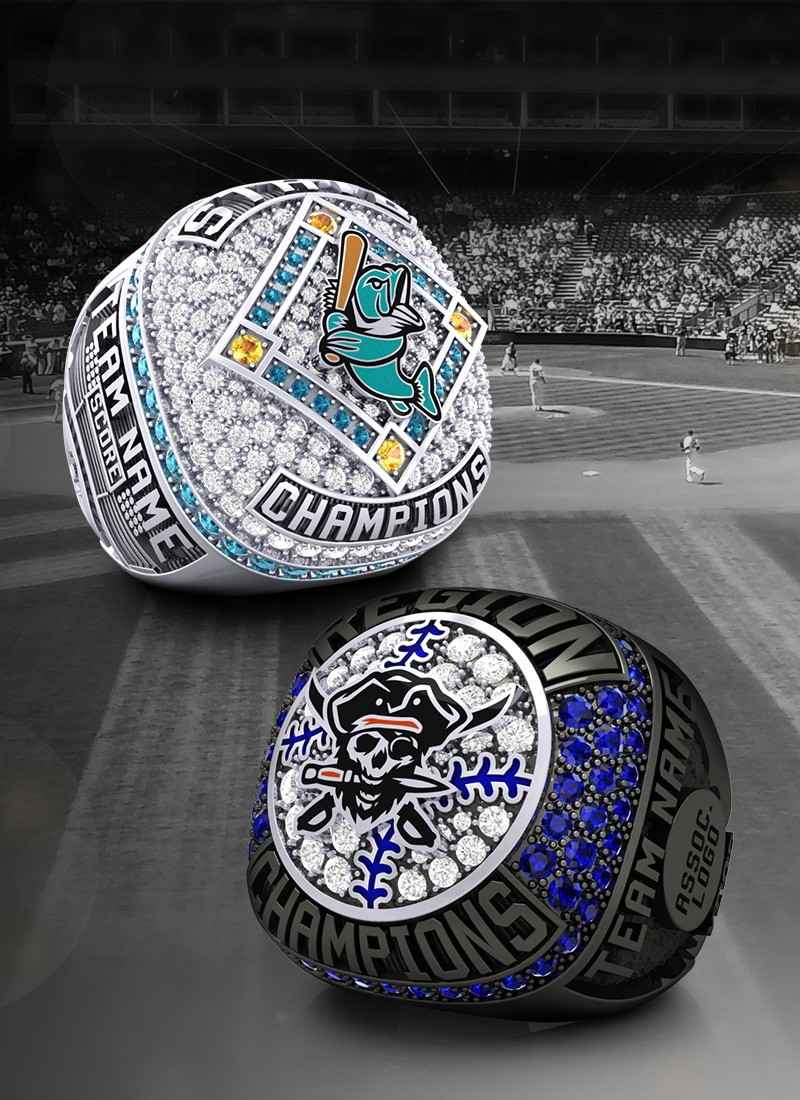