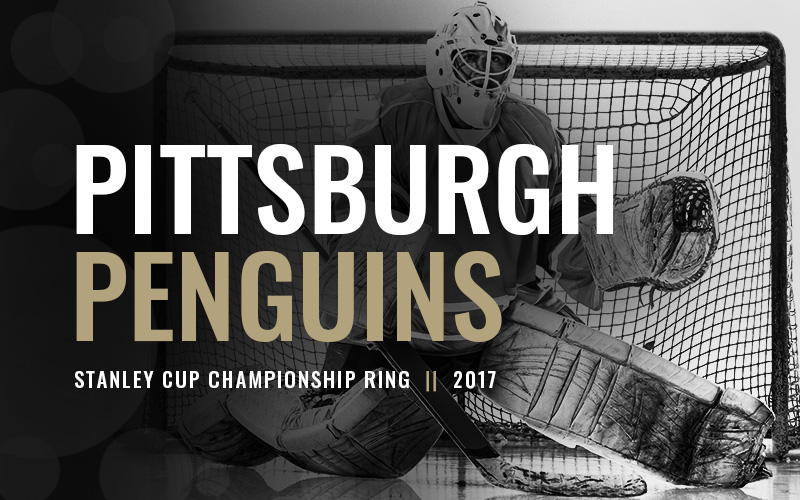 The Pittsburgh Penguins become the second team to win Back-To-Back Stanley Cup Championship Rings since the Detroit Red Wings won this title in 1997-1998.

At this time, the Penguins again needed 6 games to win the National Hockey League Championship and the Stanley Cup. As a result, the team knocked off the Nashville Predators, 4-2, to earn the Championship Ring.

Once again, Sidney Crosby took home the Conn Smythe Trophy as the Most Valuable Player in the playoffs. After all, further solidifying his greatness to the hockey world.

The Pittsburgh Penguins also made history in 2017. Becoming the first team to win Back 2 Back Stanley Cups. In the event that the salary cap was introduced to the league as a means of evening out the playing field.

No seriously, look at the eye. pic.twitter.com/SjHtOb3RUk

WHEN DID THE PITTSBURGH PENGUINS WIN THEIR FIRST STANLEY CUP CHAMPIONSHIP RING?

Gotta get that three-peat so my middle finger isn't so lonely pic.twitter.com/jihj3SVnm6

Congrats to the Pittsburgh Penguins on the great season and the great Hockey Championship Ring that comes with it!